Note: All required forms and notifications are expected to be submitted by the announced deadlines. Go to the Ryan PIAA Physical Forms / FAMILYID for details. If you have any questions or concerns about PIAA Eligibility, please contact your team head coach or Joe Zeglinski, AR Athletic Director. 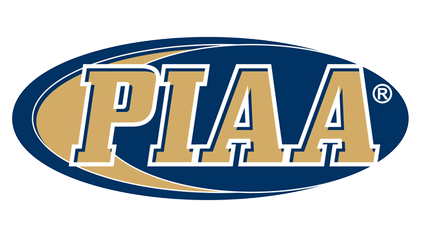